PPI is Payment Protection Insurance (also known as Accident Sickness & Unemployment  cover) and it's been "sold" alongside loans, hire purchase agreements and credit cards for years.

Payment Protection Insurance has been used to cover debt repayment "terms" ranging from a few months to the lifetime of a loan.

The policies can be very expensive, for the cover they provided, and there've been many issues surrounding the "small print" which have made it difficult for clients to make a succesfull claim.

Which? magazine has been quoted as saying that upto 2 million PPI policies have been sold to individuals who "maybe" unable to make a subsequent claim.

The financial institutions took the view that they'd prefer clients bought "their" PPI policies when applying for their credit cards & loans. You could legitimately argue that this was a sensible precaution.Unfortunately not explaining all the other options and alternatives available was not, seemingly, a wise move.

Subsequently it came to light that policies were being "missold" and the financial institutions were using the PPI premiums to increase their own incomes. Which has been considered to be unfair by the regulators.

In summary the ideal scenario would have been that clients were offered the option to use a broker and shop around for the best PPI deal. This wasn't generally offered as an option and PPI premiums were simply tacked onto policies.

The majority of loans taken out in the last 6 years have included some element of PPI.... and we can help you claim that money back. 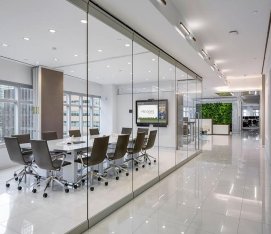 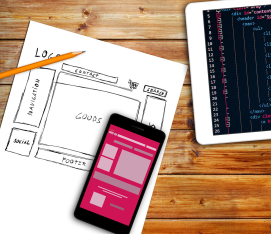 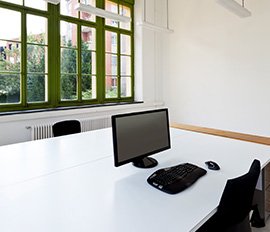 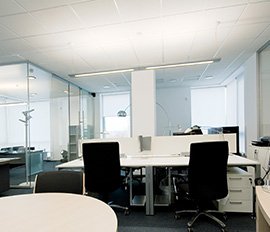 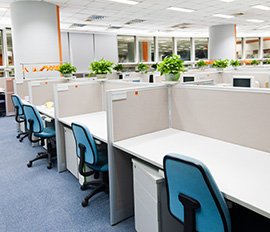 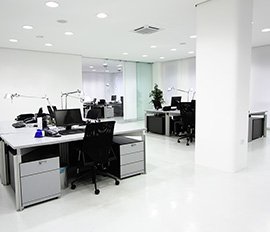 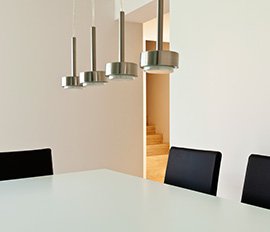 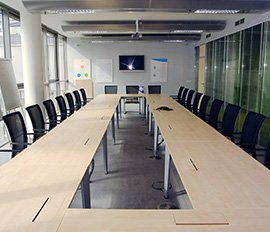